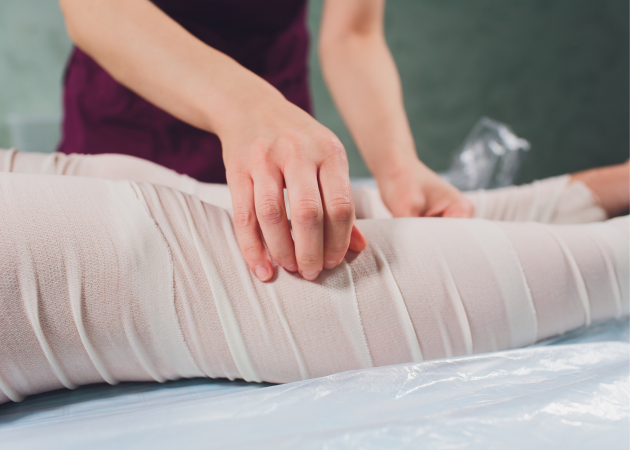 Music Heals funds are currently being used to provide a highly valuable music therapy service on BTHAU across 18.5 hours/3 days per week. Bernice Chu, Certified Music Therapist, is fully integrated into the interdisciplinary BTHAU team. The music therapy service is available for all patients on the unit, and especially beneficial to burn patients who are on the unit sometimes for several months of painful treatment. It is used regularly as an adjunct to lessen pain and reduce anxiety during burn care and burn showers. It is used to promote relaxation and to provide emotional support to patients and their loved ones. Due to the nature of burn injuries, patients are seen individually and therapy interventions are personalized specifically to build on the patient’s abilities. Sessions focus on building trust and collaborative goals with the patient. On occasion, the music therapy service will follow a burn patient to and from Intensive Care Unit (ICU) where clinically appropriate.

AS TOLD BY VGH:

“When someone suffers a severe burn, all aspects of their wellbeing must be considered on their road to recovery – physical, psychological, emotional and spiritual. It’s really a team effort. All members of the BTHAU interdisciplinary team communicate regularly to ensure all aspects of care are provided. Working in this way improves a patient’s overall experience and engagement in all aspects of their rehabilitation. The music therapy service on the BTHUA team is one important part in a patient’s rehabilitation and recovery.

In autumn 2021, Kay was admitted to the BTHAU following a severe flame burn injury of more than 45% of her body. Kay is a woman in her 20s previously physically fit and well. She stayed at BTHAU for therapy and treatment over a period of five months. Due to the nature of her burns, there were significant changes to her body and self-image. The largest part of Kay’s physical healing while on BTHAU involved regular dressing changes, skin debridement and physical exercise often resulting in extreme pain – at rest and in movement. These procedures lasted anywhere between 45-90 minutes. In relation to this, she developed high levels of anxiety in anticipation before, during and after these treatments. She was referred to the music therapy service to help her cope with episodes of extreme pain and anxiety during these procedures.

When the music therapist met Kay, her face lit up as she indicated she loved pop music “especially Demi Lovato, Rihanna and Beyoncé ”. Her father shared that before her injury, she was an amazing singer from her early childhood and performed as part of choirs. In the first session, this quickly became evident as Kay instantly joined in singing a Demi Lovato song. Her breath and voice were weak due to her burn injury, but that did not stop her from singing as much as she could. She shared that music always helped her get through difficult moments.

Over the following weeks and months, her music therapy treatment was multi-faceted. The music therapist joined most of her dressing changes with nurses, using live familiar songs. In moments she was more able, she directed the music she wanted to listen to, giving her a sense of empowerment and control. In moments where the pain was too great, the music therapist engaged her in deep breathing exercises to calm anxiety and used live music as a means of pain distraction. Kay sometimes remarked “I am trying to sing through the pain”. Live familiar music helped time go by faster during painful burn care. On days the music therapist was not working, personalized CDs were burned for staff to use.

Engaging Kay in the same way helped her during physiotherapy and occupational therapy sessions. Movement, big or small, can be extremely painful after a severe burn injury. Movement is also essential at early stages of burn rehabilitation for successful recovery. Joint physiotherapy, occupational therapy and music therapy sessions increased her endurance and strength. Familiar songs were tailored to help her reach her therapy goals. Singing and listening to live familiar music released endorphins which improved her capacity to engage in rehabilitation exercises.

When her skin started to heal, Kay created a ‘song collage’ – a compilation of lyrics selected from songs most meaningful to her. These lyrics were then applied to a new melody which Kay and the music therapist composed together. Song writing in this way provided a creative outlet to express and support how she might be feeling perhaps when words alone would not do.

In the last few weeks of her admission, Kay’s voice became stronger and more expressive – even singing harmonies in therapy sessions. Making and ‘being in’ music gave her a sense of pleasure during a very difficult time. Her parents who visited daily were surprised to find the music therapy service on BTHAU, and felt it was “an uplifting surprise” on the unit. Before Kay left, she completed a questionnaire about the service which you will see below. Kay’s story is one of many here on BTHAU. Music is a part of the human experience and, in this way, we all have a unique relationship with it. Music therapists are trained to specifically tailor music to help the patients on BTHAU achieve their optimum health. Music Heals enables patients to access a service that directly improves their quality of life during some of their most difficult moments.”

Music Heals is proud to fund programs like the one above that reach people from all walks of life with the healing power of music.